State champion Juan Torres of Simley has committed to wrestling for Iowa Lakes next season.

Torres is a three-time state placer. He won the 126-pound Class AA state championship as a junior. Torres was runner-up at 126 pounds this season as a senior and he placed third at 112 pounds as a sophomore.

“Juan brings in a tough, hard-working mentality and will add some depth to our lower weights,” said Iowa Lakes Coach Alesch.

Torres is projected to wrestle at 133 pounds in college. 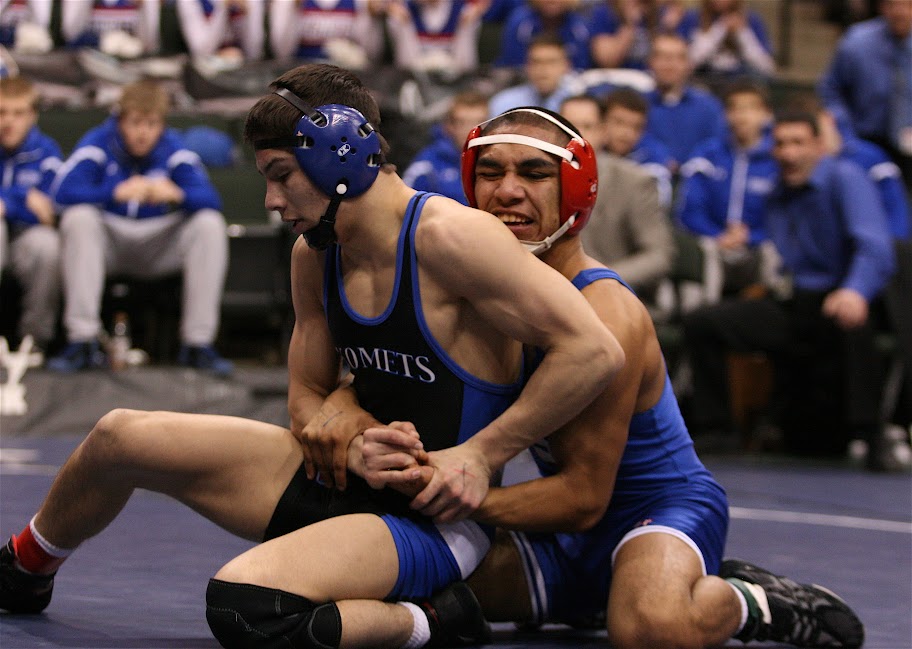