Pleski is a three-time state place winner. He won the 145-pound Class AAA state championship this season as a senior. He placed third at 138 pounds as a junior and fourth at 113 pounds as a freshman.

Pleski is projected to wrestle at 149 pounds in college. 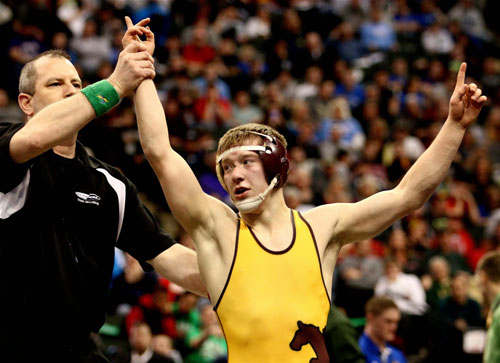