249 people were in attendance at the Austin Holiday Inn Conference Center. J Robinson, Distinguished Member of The NWHOF, was the Awards Presenter. Scot Davis was Banquet President and Spencer Yohe was Master of Ceremonies. 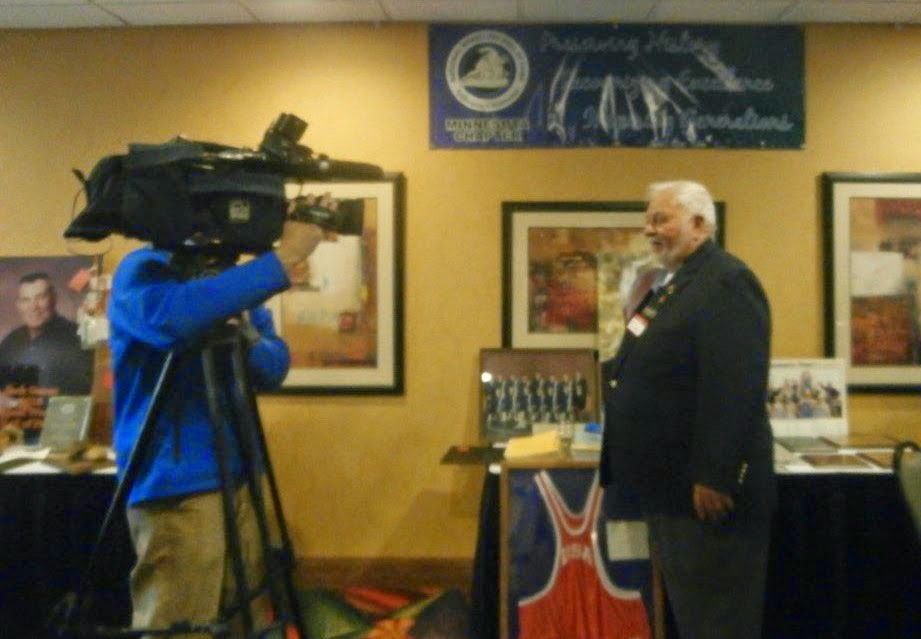 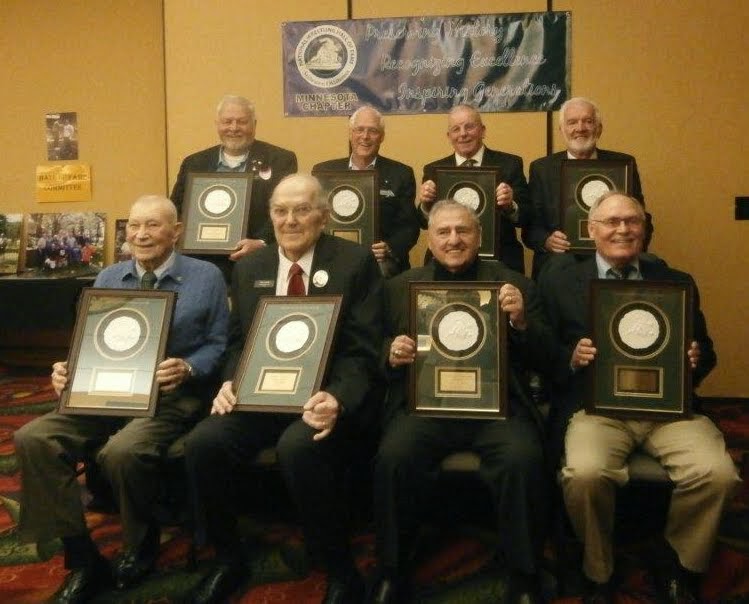 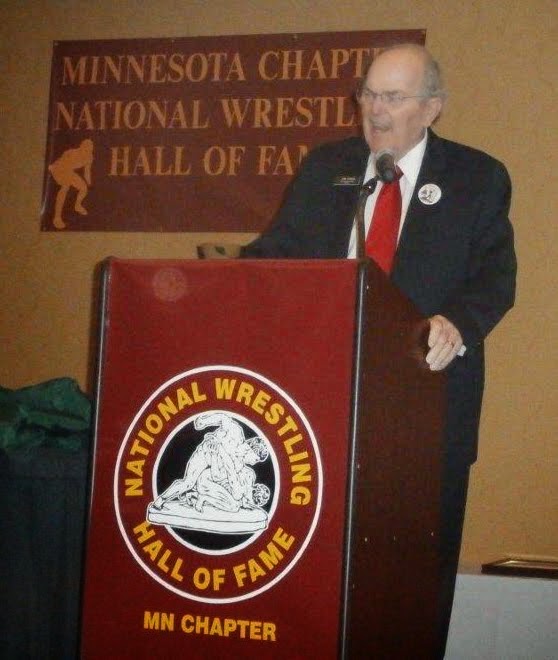 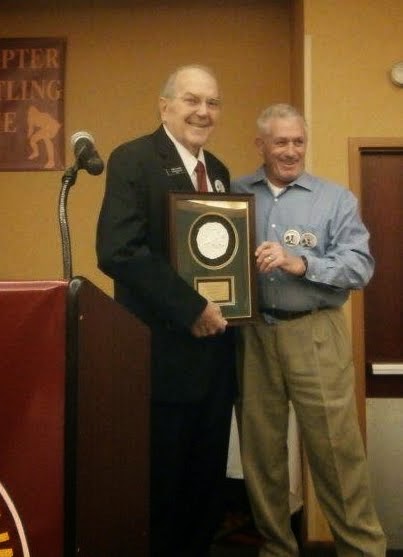 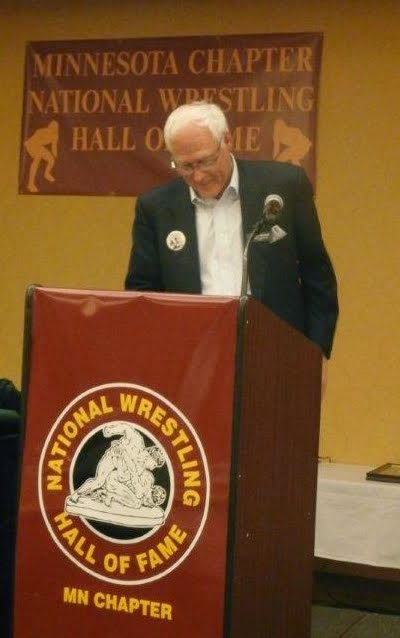 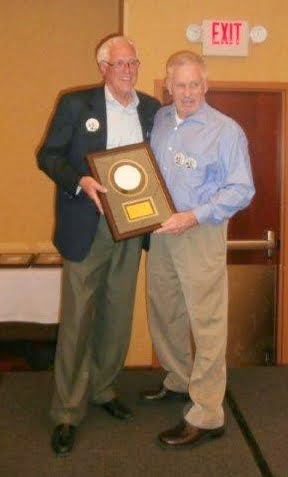 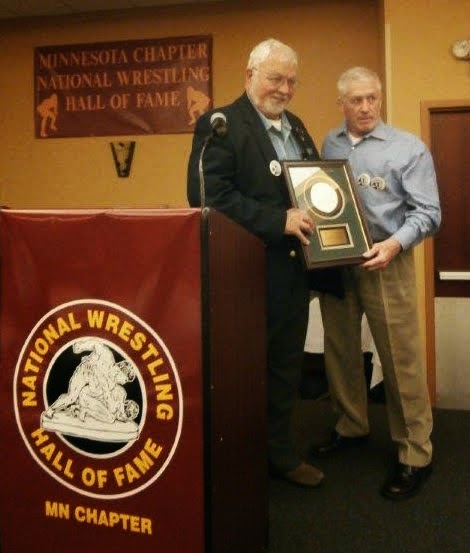 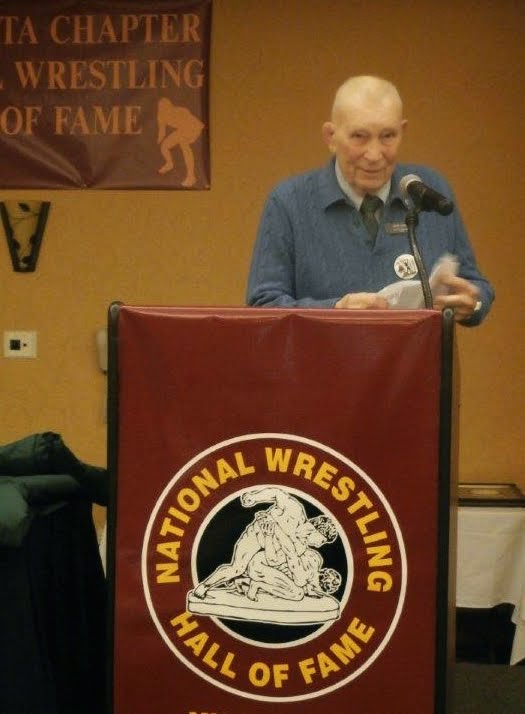 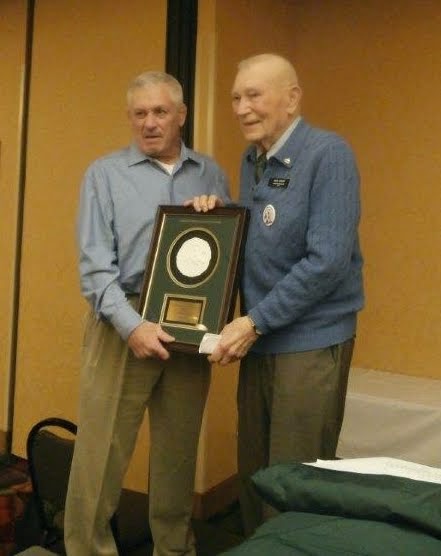 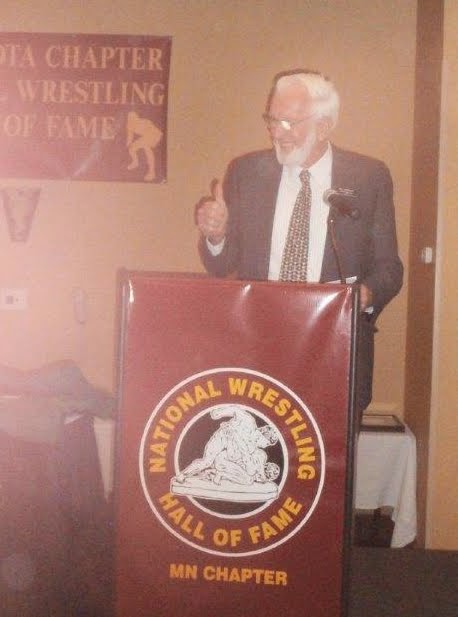 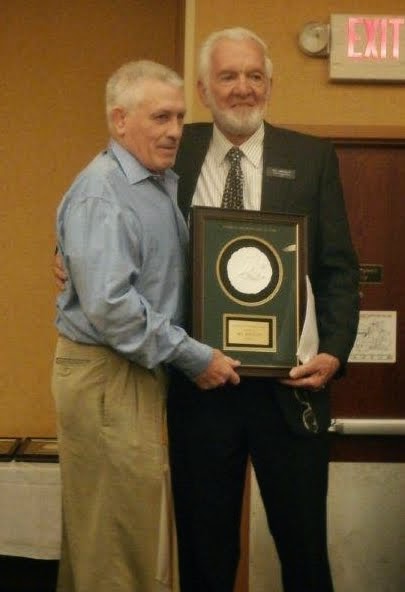 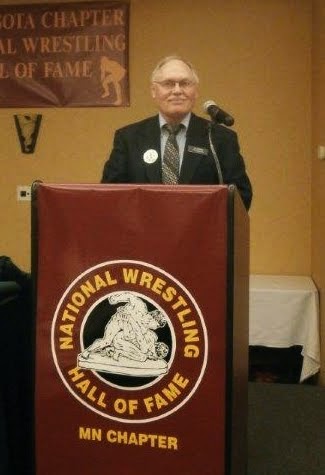 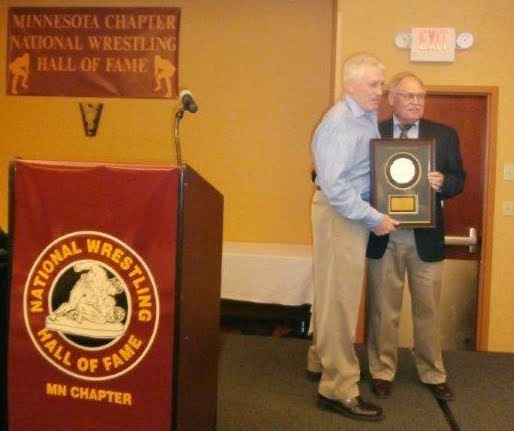 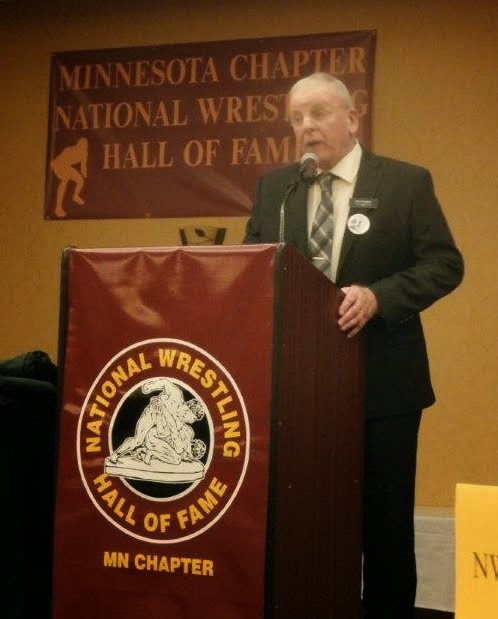 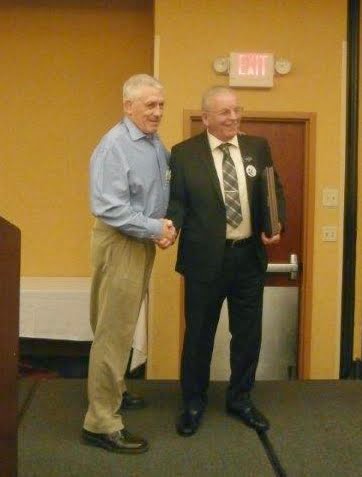 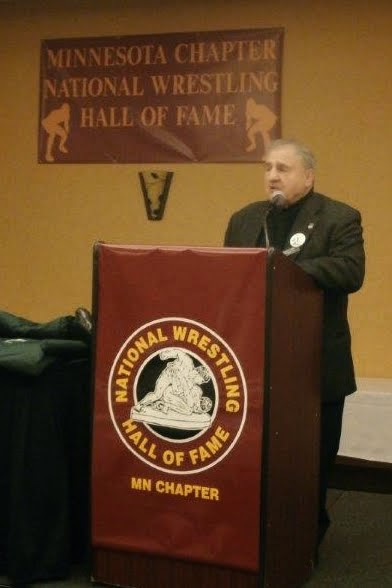 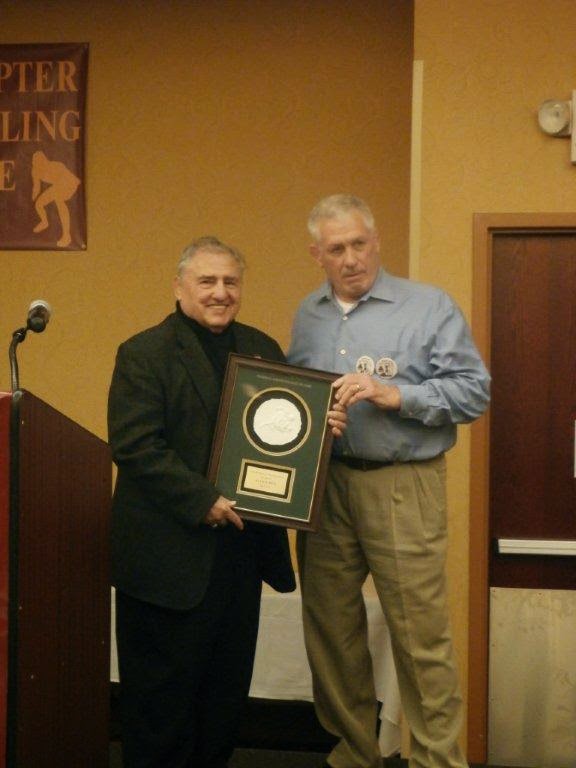 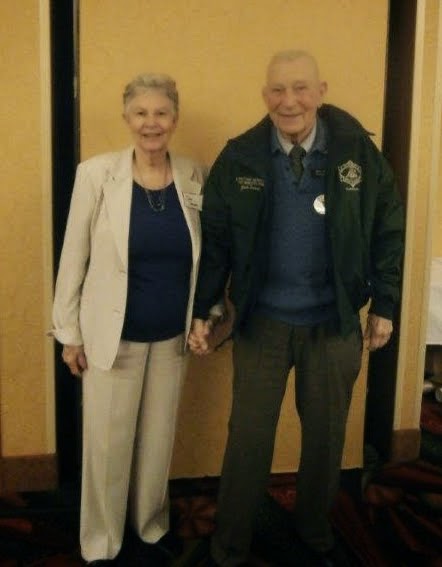 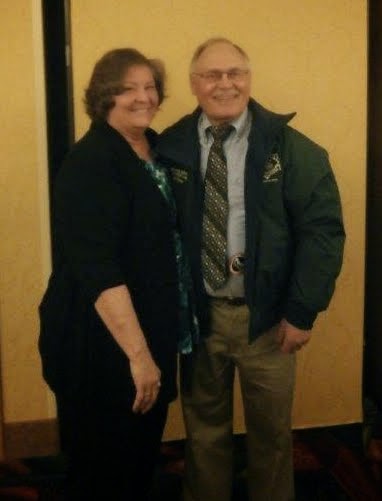 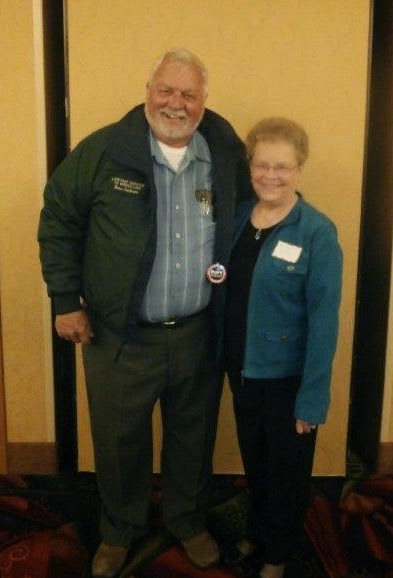 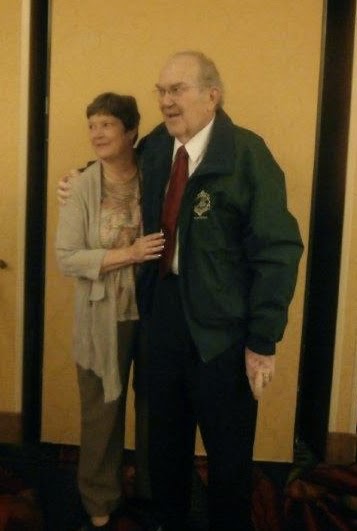 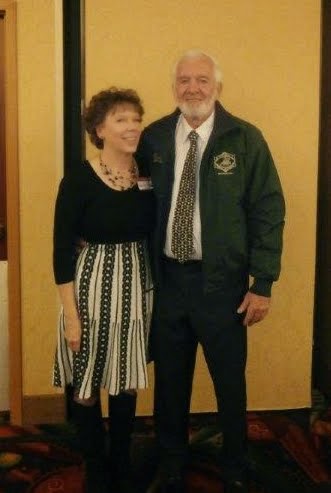 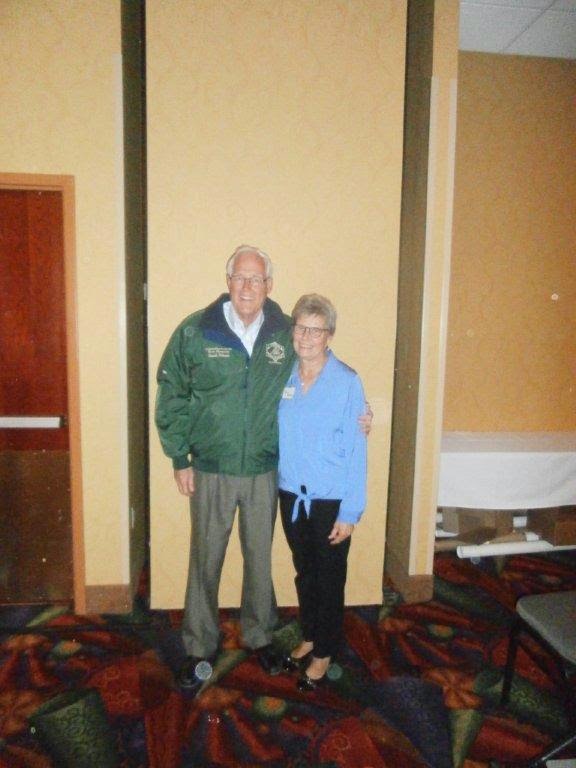 DAVE ERICKSON: Dave, as a long time Hayfield coach, coached numerous state individual champions that were All-Americans in college. He achieved a state dual meet runner-up finish in his 28 years of service to the sport.

JACK C. GAUSE: Jack started the program at St. Cloud State and wrestled as well on their first team. Jack has given back to the sport for over 40 years. Jack has coached with Minnesota/USA and Columbia Heights teams, and officiated at the 1976 Olympics in Montreal. He is honored as an Outstanding Official in the National Wrestling Hall of Fame. Jack resides in Plymouth, Minn.

BILL HINCHLEY: Bill has been “The Glue” of the Minnesota USA/Wrestling programs, as he has served as CEO, Coach, and Official for 36 Years. Bill has been a key wrestling supporter and is a member of the MWCA Dave Bartelma Hall of Fame. Bill resides in Owatonna, Minn.

ED HOMAN: A long-time official from Hutchinson, Ed has officiated for 45 years, and holds a record for most MSHSL officiated tournaments at 35. Highlights include officiating 12 Clash National Duals Tournaments and European National High School Tournaments.

ALAN RICE: The Godfather of Greco-Roman Wrestling, Alan has given back to the sport for close to 65 Years. He is a Distinguished Member of the National Wrestling Hall of Fame in Stillwater, Okla. Alan has coached the Minnesota Wrestling Club and the U.S.A. team in the 1972 Olympics. He is a two-time Olympian and two-time state champion.

JON RHODES: Jon coached for 36 years. The first 22 were at Harmony and Fillmore Central. Jon coached a number of conference and individual tournament championships and state entrants and placers. He coached for 14 years in Japan where he claimed three individual Far East Champions.