Petersen competed in the eighth annual East-West College All-America Wrestling meet in 1974 before 2,500 spectators at Gallagher Hall on the campus of Oklahoma State University in Stillwater. The NWCA invited participants from the previous All-Star tournaments to attend and take part in a special reunion.

“Should be fun. I feel quite honored and grateful to so many, 40 years after my last match as a Bison,” said Petersen, a native of Bismarck and long-time resident of Fargo.

Petersen moved up a weight class to 150-pounds and took on Rich Lawinger, the Big Ten champion from the University of Wisconsin, who eventually won an NCAA title that year. 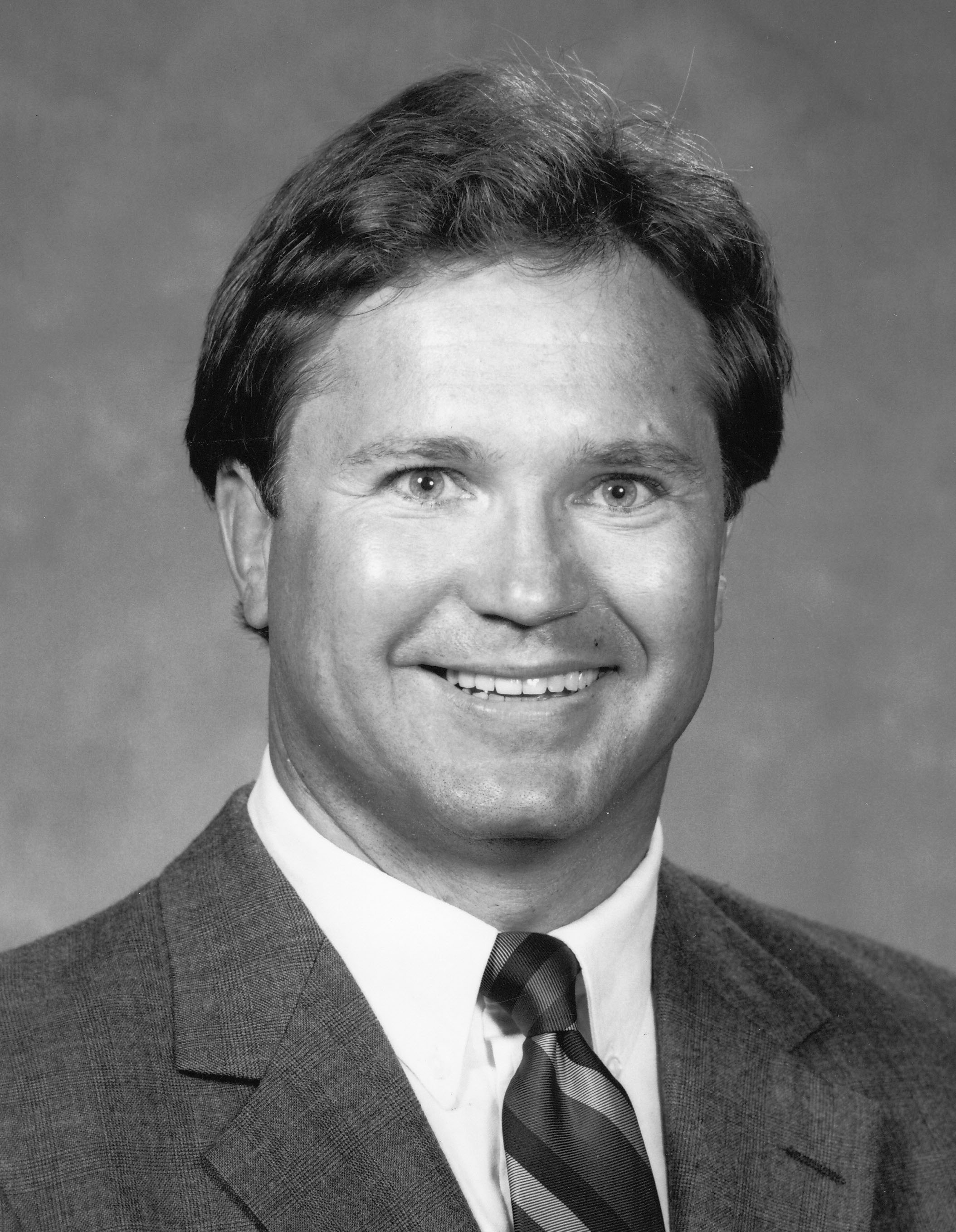 As a junior, Petersen defeated NCAA Division I defending national champion Don Rohn from Clarion (Pa.) in a dual meet at NDSU. His NDSU career mat record was a phenomenal 84-10-2, the second best winning percentage in school history (.885). He lost only one dual meet match in his three seasons at NDSU (34-1-2). Twice he won 30 or more matches in an overall season, going 36-4 in 1972-73 and 30-4-1 in 1973-74. He was North Dakota State’s North Central Conference Scholar-Athlete and recipient of an NCAA Postgraduate Scholarship.