Joseph Grove of Moorhead has committed to wrestling for Concordia next season. He is a two-time state entrant.

Grove finished his high school career with a 124-48 record and 80 pins.

He is projected to wrestle at 197 pounds for the Cobbers. 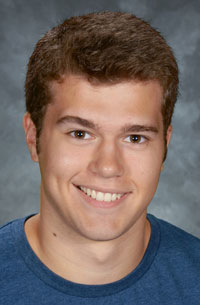