The class of 2016 inductees into Minnesota Wrestling Hall of Fame are John Grygelko, Stan Kowalski and Alan Rice. The program will take place on October 1st at the Fridley VFW. Special guest star Larry “The Axe” Hennig will also be recognized.

John Grygelko was a long time coach at Robbinsdale High School. He coached 14 individual state champions over his 20+ years and the Robins won a state team title in 1961. In 1973 Grygelko became the head coach at Augsburg. In 1975 the Auggies were NAIA national championships runners-up under Grygelko’s leadership.

Stan Kowalski was known as half of professional wrestling’s ‘Murder Incorporated.’ In 25 years he held 19 world titles, broke his nose 17 times, and wrestled over 6,500 matches. Kowalski officially retired from the ring in 1994. His passion beyond wrestling is the VFW and veterans issues.

Alan Rice was the founder and coach for 25 years of the Minnesota Wrestling Club. He competed in the 1955 Tokyo World Championships and the 1956 Melbourne Olympics. Rice was the Greco-Roman head coach for Team USA at the 1972 Munich Olympics. He was a two-time Big Ten Champion and All-American for the University of Minnesota. 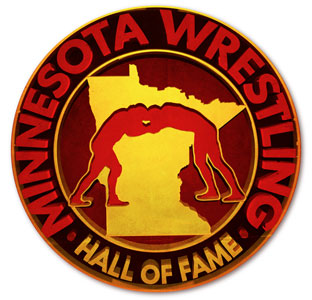 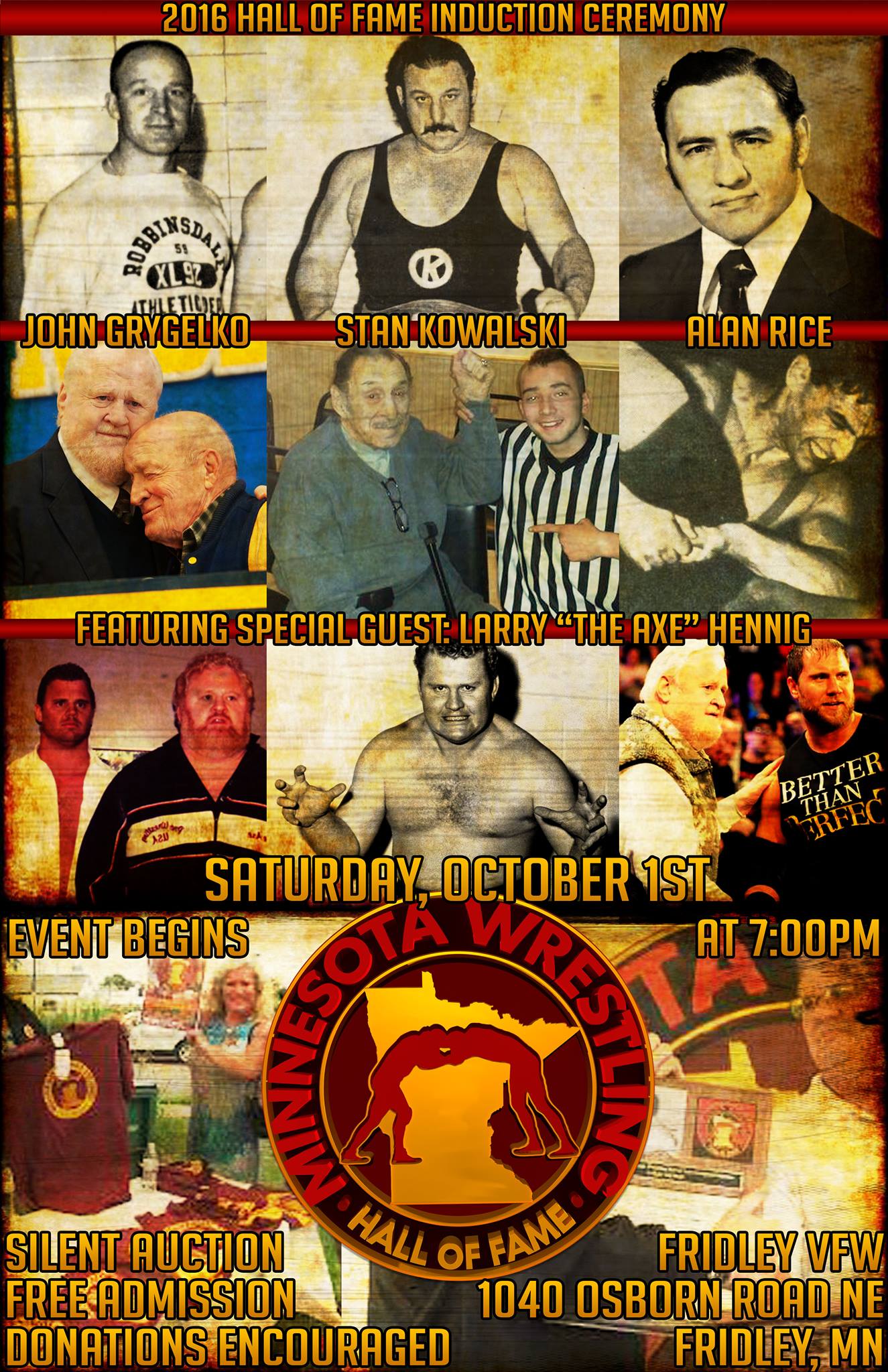