Josh Block of Mankato West has committed to wrestling for UW-La Crosse next season.

Block made the most of his first state appearance this season by winning the Class AA 145-pound title. 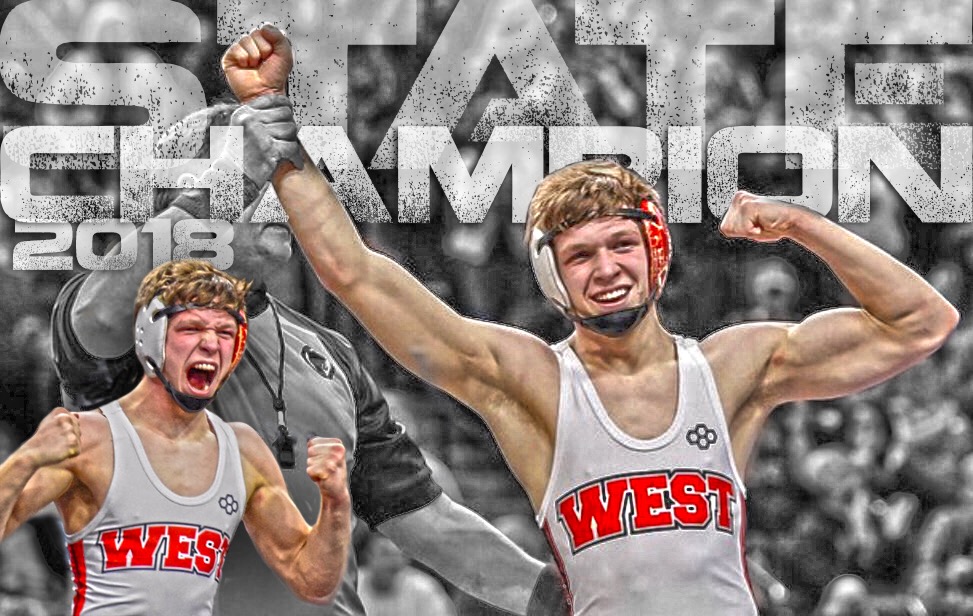