Jace Geving of Deer River has committed to wrestling for Itasca next season.

Geving is a three-time state place winner. He was the Class A 120-pound third-place finisher this season. He placed fourth at 120 pounds as a junior and was runner-up at 113 pounds as a sophomore. As a freshman Geving was a state entrant at 113 pounds.

Itasca Head Coach Nick Wilkes said, “I’m excited to add some more local talent to the team and even more excited to watch Jace kick off his collegiate career as a Viking.”

Geving is projected to wrestle at 125 pounds for the Vikings. 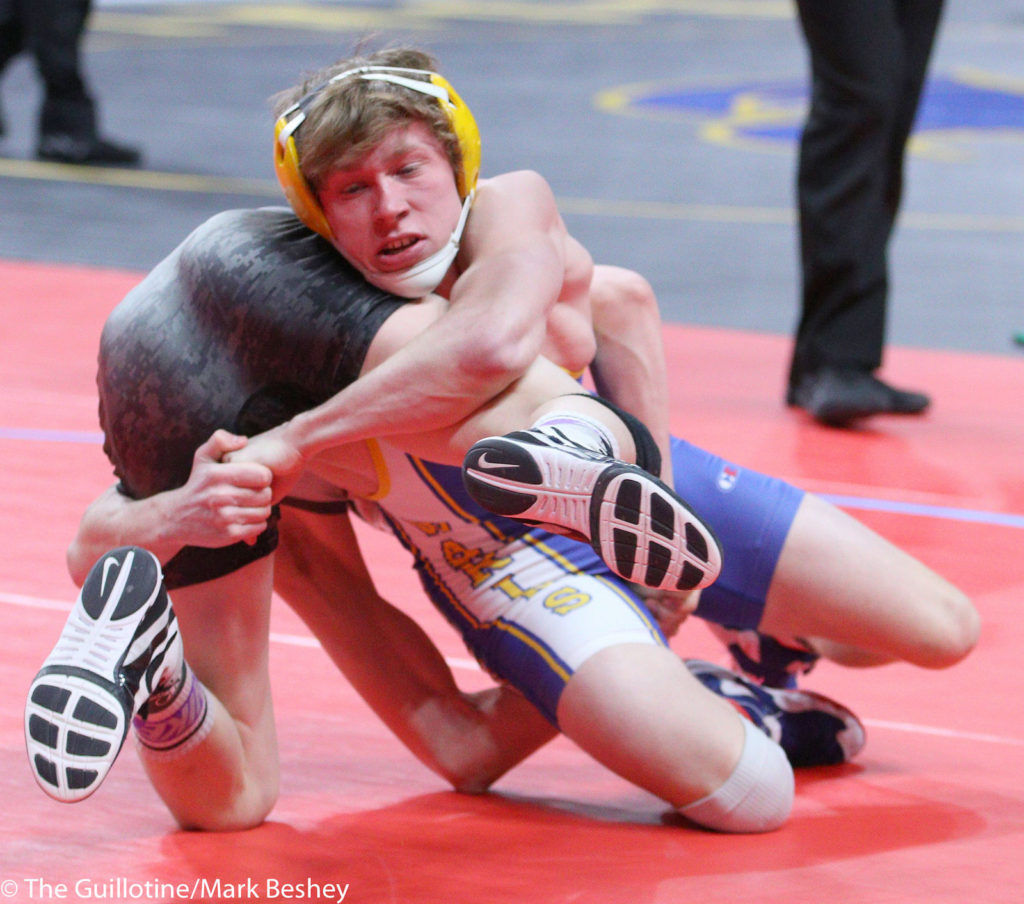