Pierce was a 2018 state qualifier at heavyweight for the Fighting Saints.

He was a Cadet double All-American in Fargo in 2017, placing in both Greco-Roman and freestyle.

Nick is the son of three-time Gopher All-American, Billy Pierce.

He will wrestle at 285 pounds for the Huskies. 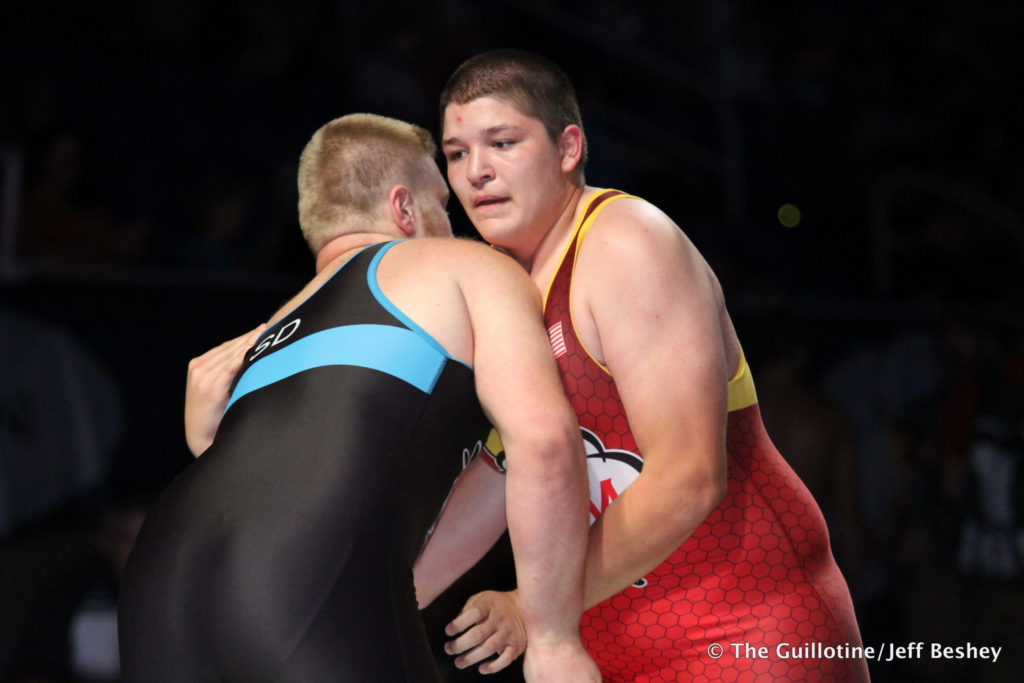