After his first dual, Steveson is already earning the honor

Steveson got a takedown and a nearfall within the first minute of the match to take a commanding six-point advantage. Steveson energized the home crowd with an exciting performance and a demonstrative celebration.

Only a freshman, Steveson has begun his Gopher wrestling career undefeated with two tournament titles from the Bison Open and Daktronics Open. This is the first Big Ten Wrestler of the Week honors for Steveson.

Across all major wrestling rankings, Steveson either moved up or was added for the first time. He is a consensus top-five heavyweight according to those rankings.

Steveson and the rest of the Gophers will take on the South Dakota State Jackrabbits on Sunday, November 25 with Steveson set to faceoff against Blake Wolters. 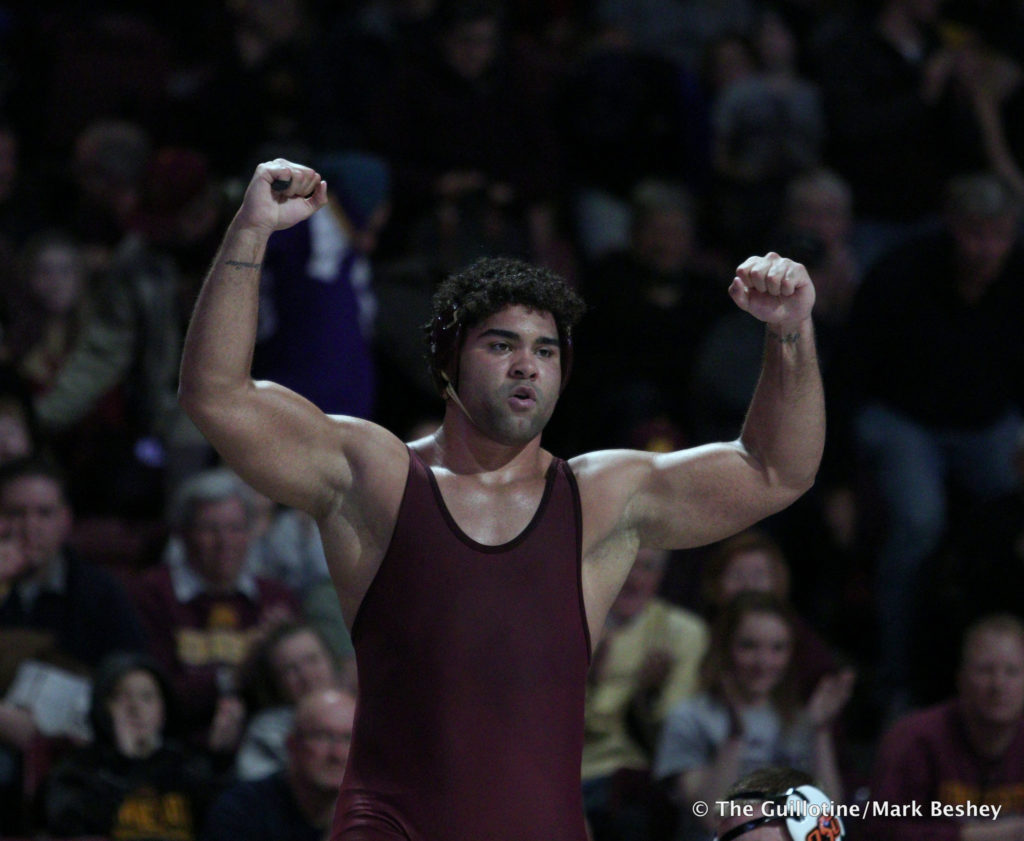